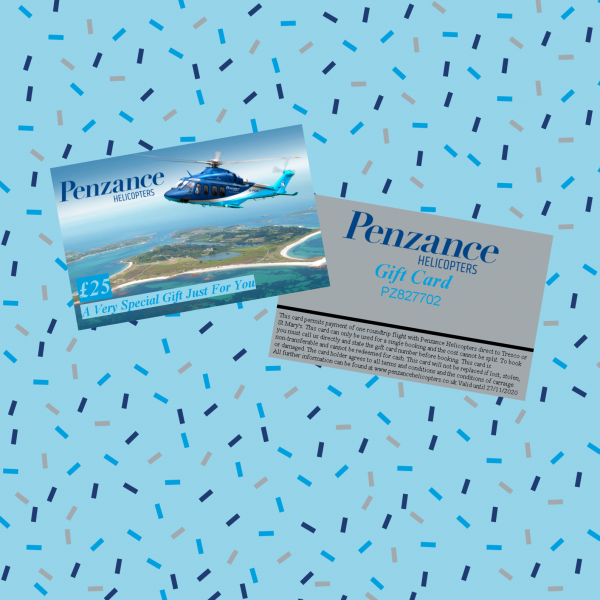 The new Penzance Helicopters service to the Isles of Scilly, is set to launch on schedule from March 17th 2020. This is despite a delay to the arrival of the new AW139 helicopter, caused by current Chinese export restrictions linked to Coronavirus control measures.

Following manufacture in Italy, the aircraft had been on a short duration contract in China and is now ready for shipment to Europe. However, current export restrictions in China have delayed the aircraft’s departure and therefore entry into service as planned.

Sloane is ensuring there is no delay to the service by providing a back-up aircraft from its fleet until the AW139 arrives. The temporary replacement aircraft is the AW109SP GrandNew helicopter. Like the AW139, it is a modern, state-of-the-art craft, complete with outstanding safety characteristics and aircraft performance – and is considered the benchmark helicopter in its category.

The exact timing of the AW139’s arrival is unknown, although it is hoped the aircraft could be welcomed home to Penzance by the end of March. The AW109SP will
remain operational in the interim.

The highly anticipated service, operated by Sloane Helicopters with 48 years’ experience as one of the UK’s leading helicopter operators, will fly direct to St Mary’s and Tresco from the new, purpose-built heliport in Penzance.

The heliport site is positioned at near sea level for greater weather resilience, offering the fastest, most convenient mainland to Scilly connection in just 15 minutes.

The service will fly six days a week as planned ensuring delivery of the resilient service promised.

“We see it as our responsibility to deliver a robust and resilient direct airlink – and despite unforeseen international delays, our commitment stands and the service for Scilly will launch as planned. Our Penzance Helicopters service will be of great benefit to both islanders and visitors – much improving connectivity to the Isles of Scilly.” says Jeremy Awenat, Managing Director of Sloane Helicopters.

Penzance Helicopters will re-introduce a reliable helicopter airlink for the Isles of Scilly – vital for both connectivity and visitor economy on Scilly and in west Cornwall – welcoming the first passengers aboard on March 17th.

I’ve already made a booking, is there anything I need to do?

A member of our Penzance Helicopters team will contact you directly to confirm if there are any changes to your scheduled flight times.

Will I be able to still bring the same amount of luggage?

Yes, there are no changes to the luggage allowance.

We are travelling in a large group, does this new aircraft affect us?

Our temporary aircraft is a six-seater, so should your group be larger than this, we will fly passengers over on two flights.

Will my flight time change?

There may be some minor changes to flight times and we will advise you in good time. The temporary replacement aircraft, AW109, is slightly quicker than the AW139, which means the flight time will be a little less.

Will the price of my flight change?

There will be no changes to the flight price.